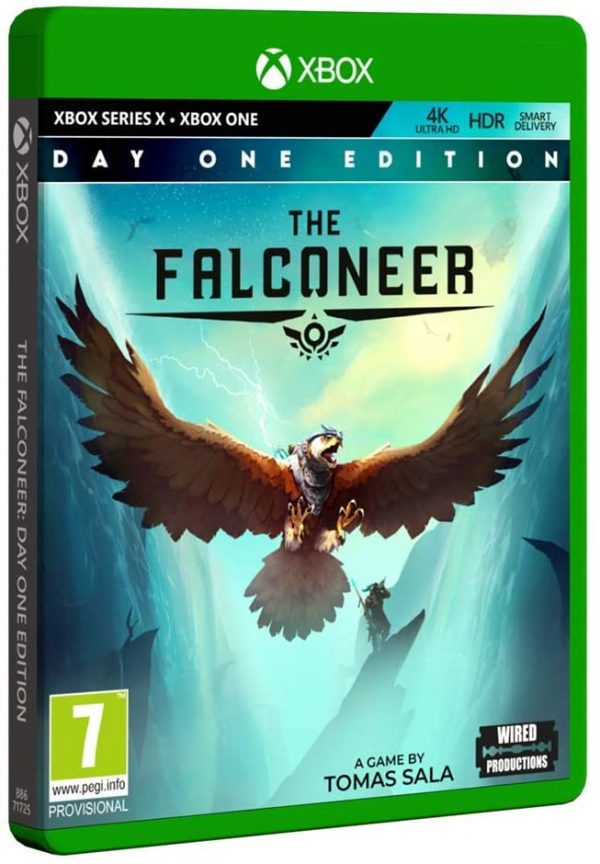 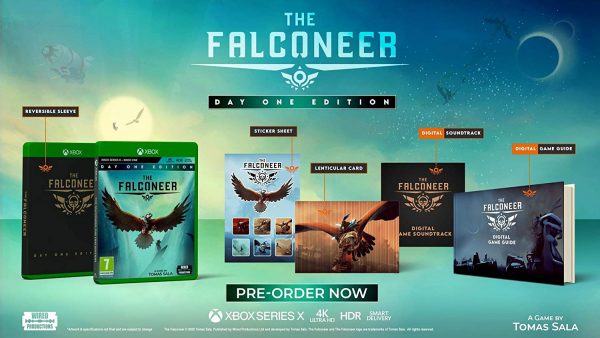 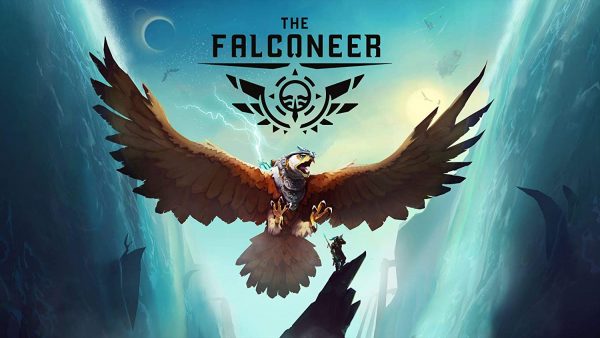 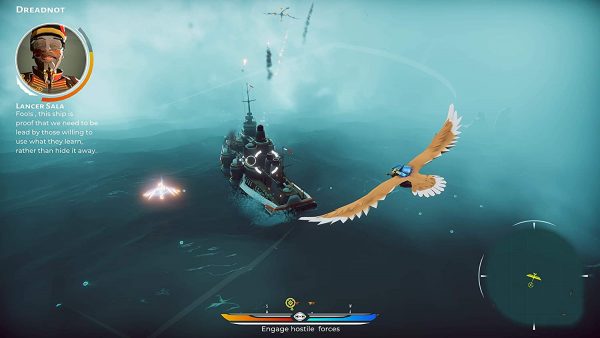 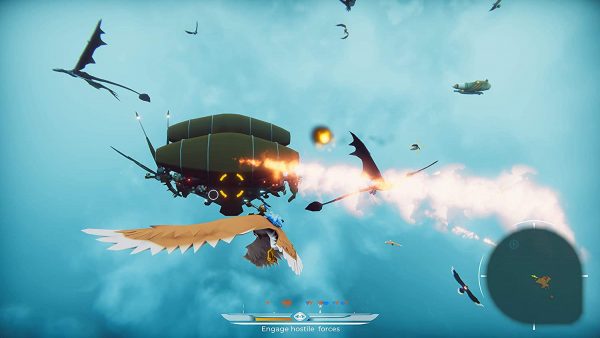 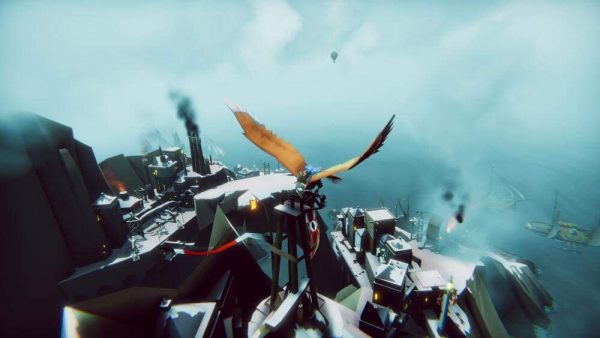 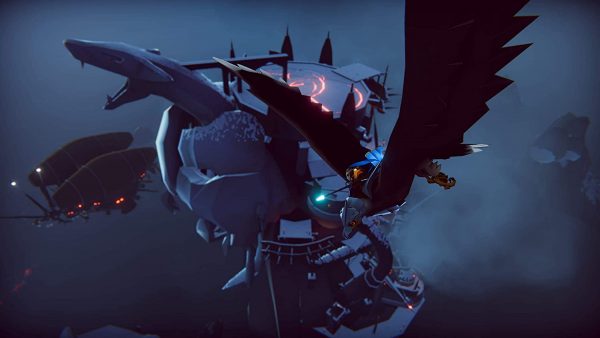 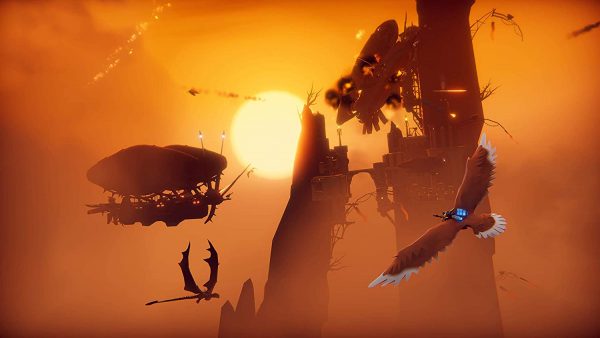 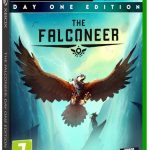 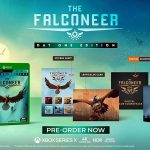 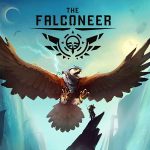 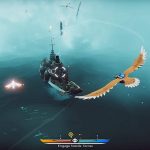 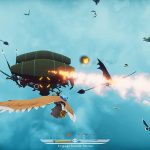 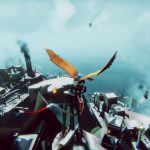 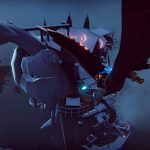 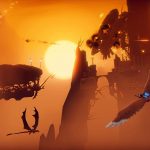 The Falconeer Day One Edition – For XBox

Generations of poisonous decisions and treason swirl in the deep, as factions collide.

Ask a Question
EAN: 5060188672593
SKU: MSREAAWIR67259 Categories: Games, Games & Consoles EAN Number: 5060188672593
Xbox
Become the Falconeer and soar through the skies aboard a devastatingly powerful Warbird. Uncover secrets lost to the sea as you join or oppose different factions and clans scattered throughout the mysterious world of The Great Ursee. Take advantage of multiple Falconeer classes with individual stats, weapons and warbirds that can be upgraded through winning battles, completing quests, discovering secrets, or applying Mutagens or Chants. Use ocean thermals and energy to dive, dodge, barrel-roll, and twist to gain an advantage.

The Falconeer is an open-world air combat game, featuring fast, brutal aerial dogfights and deep exploration of an incredible fantasy open-world set not only above the clouds, but also amongst the waves and down through the sunken, ocean depths.

Explore and Fly: The Great Ursee is an ancient place, filled with beautifully detailed locations to find and explore, not only above the clouds, but also below the waves.  Discover sparks of order and civilization as well as wild and dangerous coasts filled with treasure, pirates, lost technology and amazing creatures.

Fast, Brutal Dogfighting: Combat in the Falconeer is fast, brutal and devastating. The unique abilities of Warbirds allow for an unparalleled level of control and movability, creating epic fights with mounted enemies such as War Falcons, Weaver dragons, Mantarays and Razorbeetles.

Factions: The rich and powerful yield fleets of airships and Falconeers to protect their assets, while revolution and dissent are brewing among the downtrodden and poor. Join and support your faction, flying missions that may change the fate of your comrades as well as yourself.

Multiple Epic Storylines: Choose your unique character’s origin story, and build an unbreakable bond between player and bird, through one of multiple playable campaigns, encompassed by a world packed with side quests and free-flying exploration you won’t want to miss! Upgraded Wings: Purchase new weapons, armour, cosmetics and mutagens to perfect your mount – whatever the cost.

The Day One Edition Contains The Following Exclusive Content: