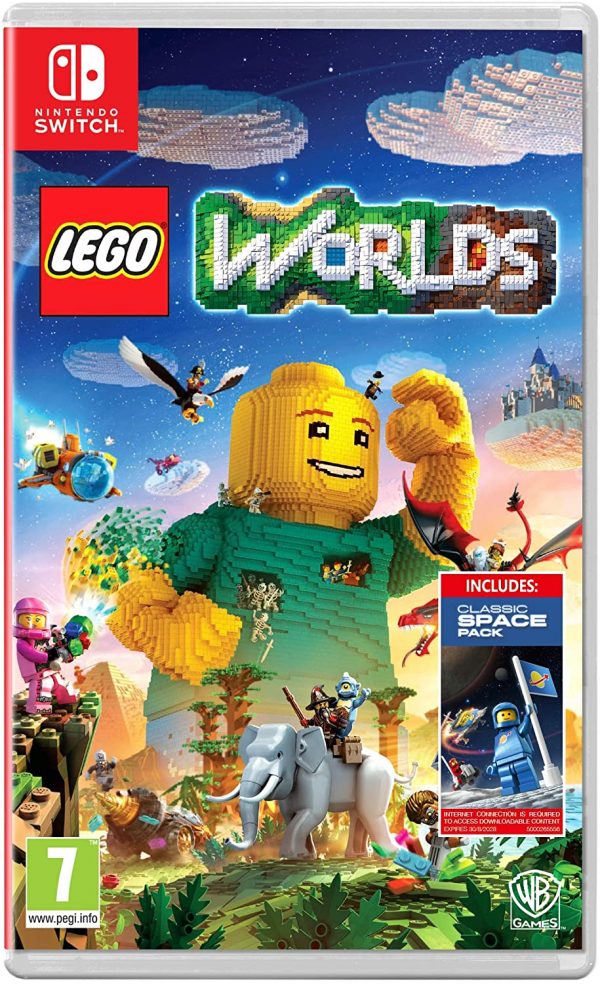 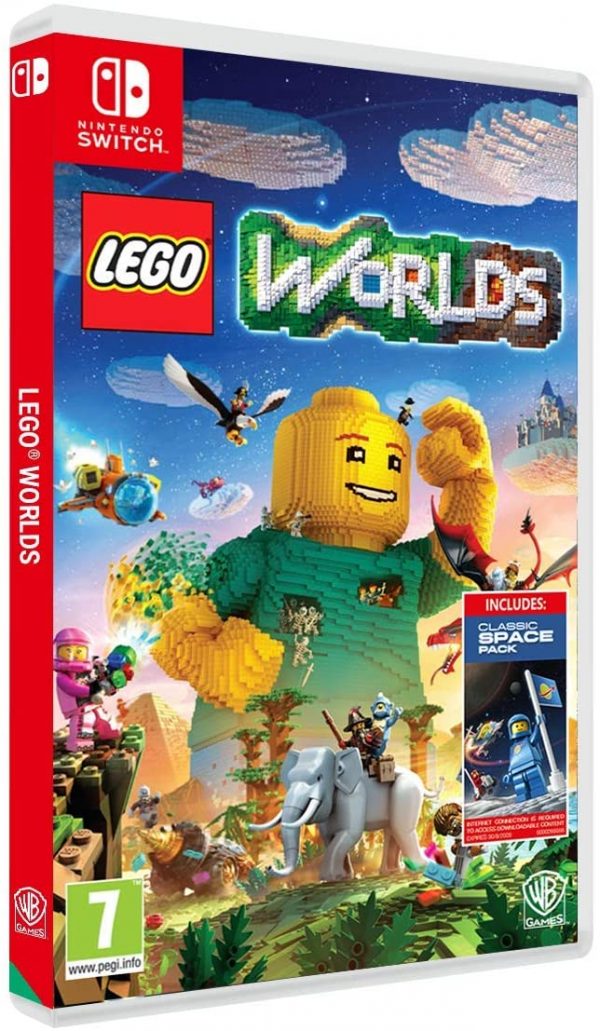 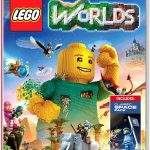 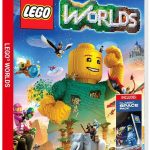 LEGO® Worlds is a galaxy of imaginative Worlds made entirely of digital LEGO bricks where players can explore, discover and create together!

Gamers can build whatever they imagine in environments that range from fun to the fantastical, where dynamic Worlds are brimming with customizable characters, a variety of vehicles and creatures from cargo planes and air boats to monkeys and dragons. Players can embark on a quest to find a sword for a king, protect a farmer from a zombie invasion or build a home for a caveman; there are always new things to discover.

KEY FEATURES:
•Adventure Mode – New players can master the skills and tools they’ll need to unlock their true creative potential and explore a myriad of engaging starter worlds filled with vehicles and creatures that interact with players and one another in fun and unexpected ways.
•Sandbox Mode – Players can let their imaginations run wild in an immersive building experience with all of the game’s tools, objects and bricks instantly available. This mode will skip the tutorials and let players create a world from scratch, which they can then fill with a huge variety of items that are already unlocked for them.
•Free Content Updates – The Brick Build Showcase will be updated regularly with new characters, creatures, vehicles, and items from LEGO themed playsets such as LEGO NEXO KNIGHTS and LEGO City Emergency, with many more themes to follow.
•Paid Content Updates – Players can expand their adventures with the purchase of new content that includes additional quests, characters, builds, and vehicles. Classic Space, the first paid downloadable content pack, launched July 25 for £3.29.  More themed packs will be added in the future.
•Powerful Building Tools – Any of the imaginative Worlds can be altered brick-by-brick or with just one click using large scale landscaping tools and a wide variety of prefabricated structures, giving players methods to build and customize any world to their liking.
•Discover and Collect Rewards – Players uncover hidden treasures in diverse environments, collecting characters, creatures, vehicles, castles, props and weapons as they explore each new world.
•Play with a Friend – Online multiplayer allows two players to explore each other’s Worlds, play competitive challenges and show-off creations.