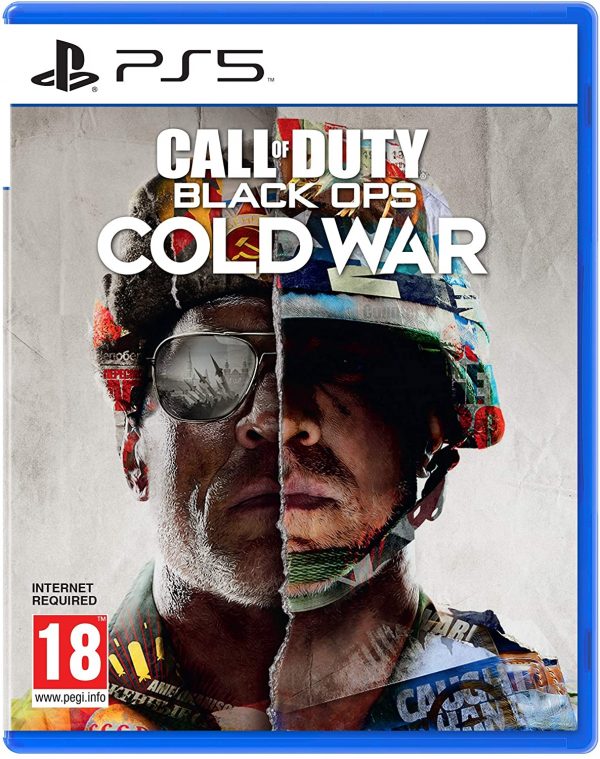 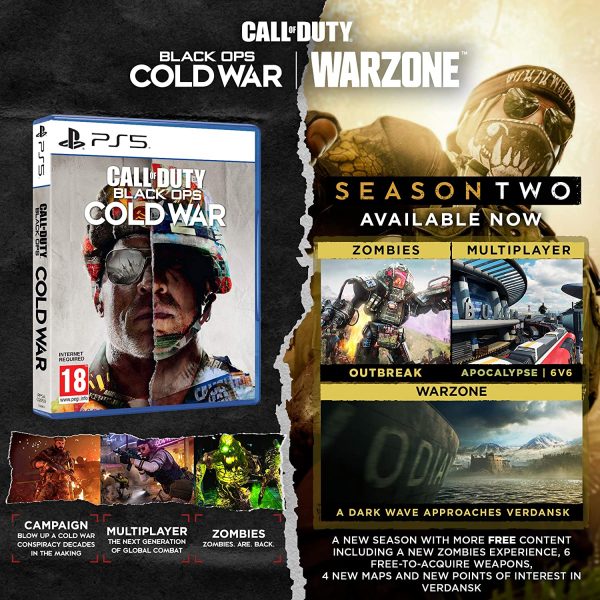 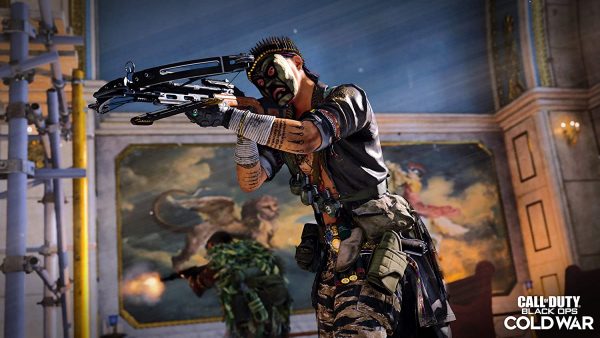 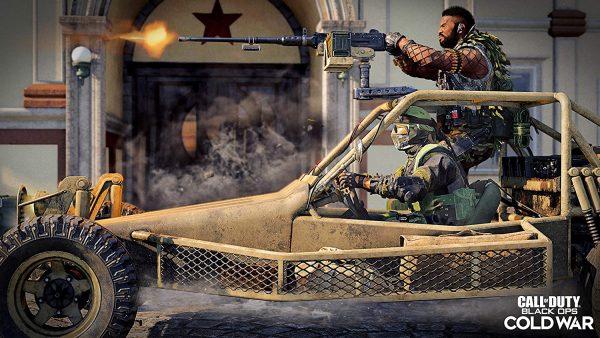 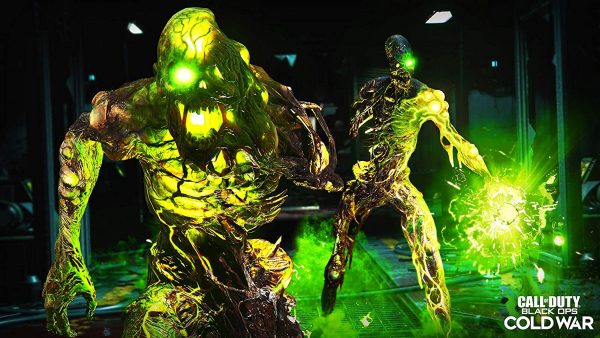 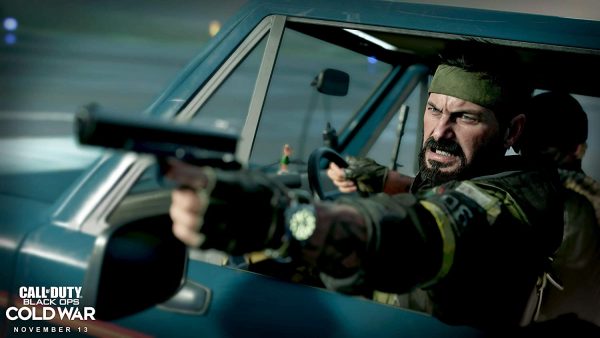 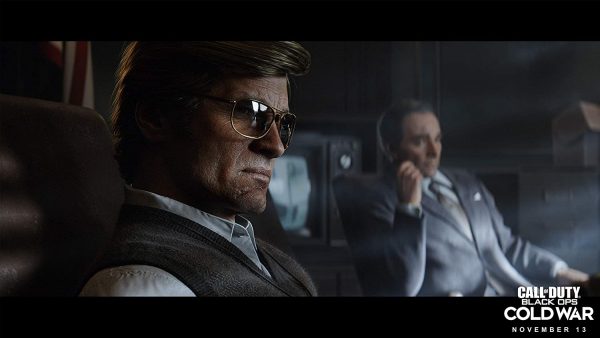 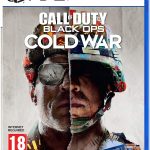 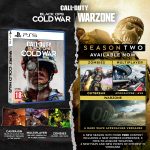 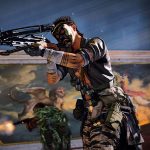 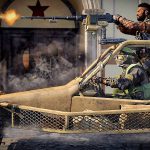 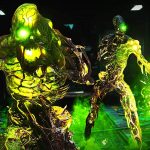 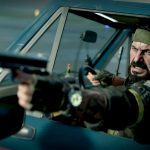 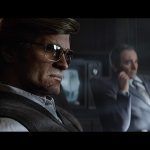 £1.37 contribution to your school

Black Ops Cold War will drop fans into the depths of the Cold War’s volatile geopolitical battle of the early 1980s. Nothing is ever as it seems in a gripping single-player Campaign, where players will come face-to-face with historical figures and hard truths, as they battle around the globe through iconic locales like East Berlin, Vietnam, Turkey, Soviet KGB headquarters, and more.

Ask a Question
EAN: 5030917292453
SKU: P5REFPACT29245 Categories: Games, Games & Consoles EAN Number: 5030917292453
PS5
As elite operatives, you will follow the trail of a shadowy figure named Perseus who is on a mission to destabilize the global balance of power and change the course of history. Descend into the dark center of this global conspiracy alongside iconic characters Woods, Mason and Hudson, and a new cast of operatives attempting to stop a plot decades in the making.
Beyond the Campaign, players will bring a Cold War arsenal of weapons and equipment into the next generation of Multiplayer and Zombies experiences.
Multiplayer
Deniable Operations, Signature Black Ops Combat, a new take on gunsmith, new and fan favourite scorestreaks, new maps, new modes and a host of new characters to play as. Experience thrilling Multiplayer action from quintessential 6v6 Black Ops combat across new and returning modes, 12v12 Combined Arms, and the all new 40 player Fireteam Dirty Bomb mode. Jump into the next generation of Global Combat.
Zombies
Black Ops Cold War Zombies is set to take veterans and newcomers alike on a bold and terrifying journey that expands on an iconic part of the Call of Duty franchise. This co-op mode includes new ways to progress, classic Perks, and an arsenal of Cold War-era Zombies weaponry that will help survivors dominate the legions of undead.
Additional Features